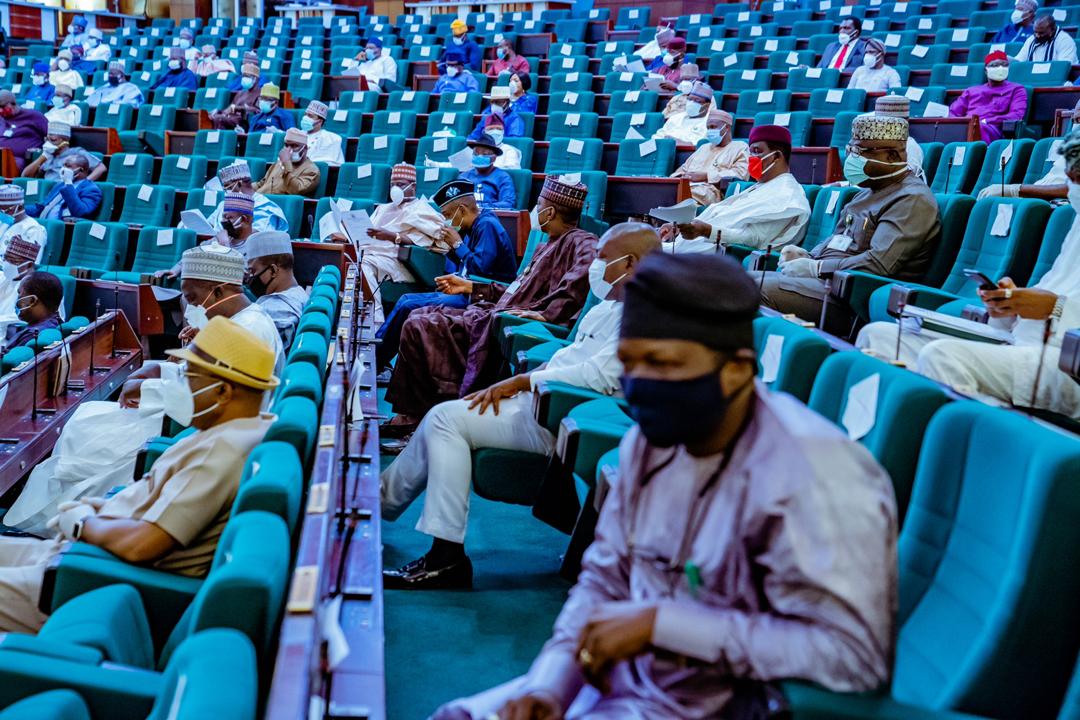 The Governor of Edo State, Godwin Obaseki, alongside his deputy, Philip Shuaibu have on Friday defected to the Peoples Democratic Party, PDP.
Sources gathered that 14 house members, 18 local government chairmen and 196 councillors have joined Obaseki in defecting to the Opposition party.

It will be recalled that Obaseki was disqualified by his former party, the ruling All Progressives Congress, APC from participating in the party’s Guber primaries coming up on June 22nd. Miffed by the development, Obaseki resigned membership of the party.

However, he had a series of meetings the leadership of the PDP earlier this week.