Fireboy DML was questioned about his wealth during the question and answer period along with the outstanding singer Rema.

The YBNL artist responded by laughing over the query and claiming there was no way he could have known that. Fireboy, though, clarified that he is content with his lifestyle.

Some fans speculated that Rema would be wealthier than Fireboy DML based on shows and other factors, such as views.

Fireboy also disclosed that he was raised in the capital of Ogun state, Abeokuta, and that his favorite meal growing up was pap and akara since it let him unwind.

Watch the video below… 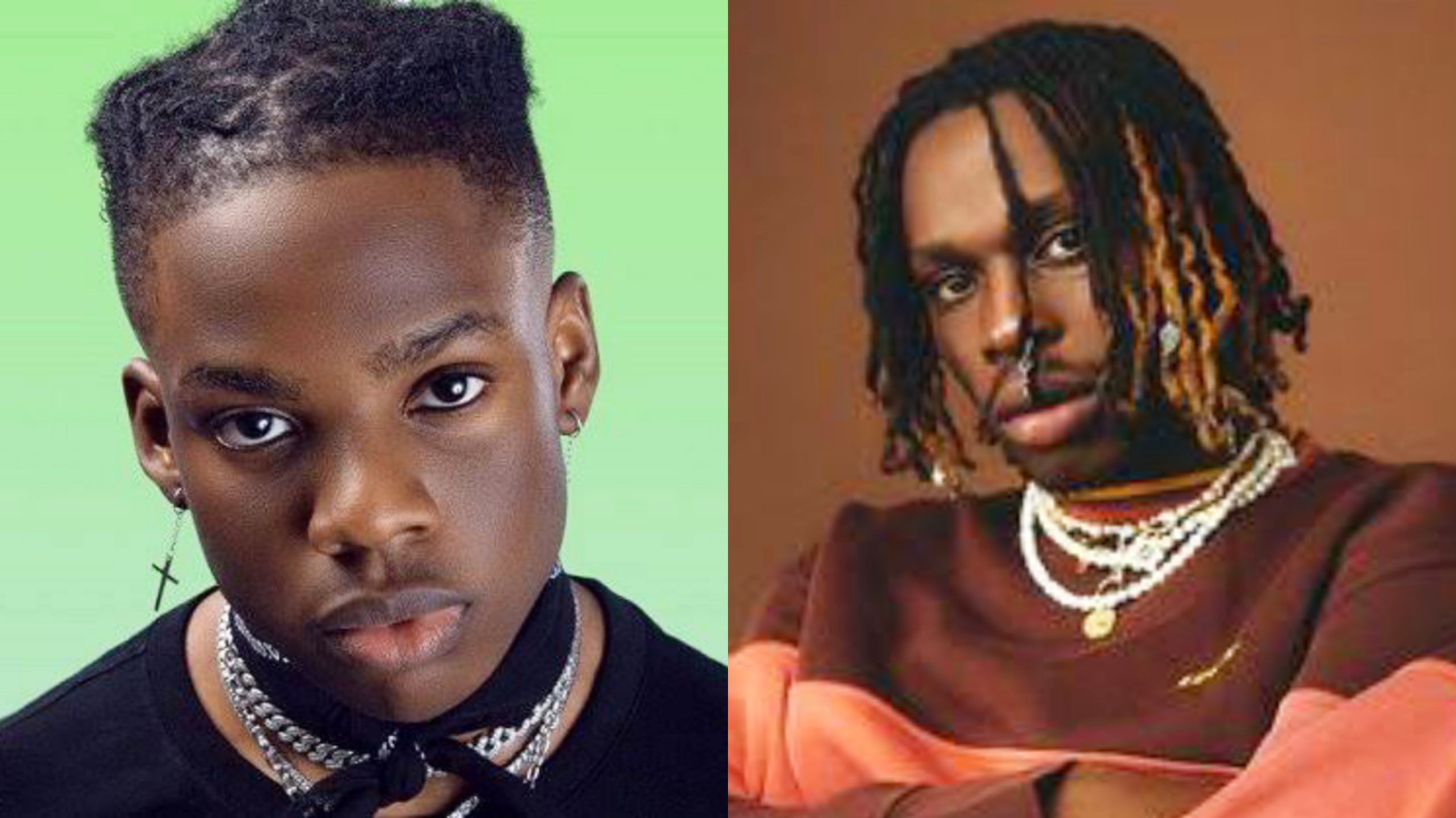 Doing Yahoo Is Not Something To Be Proud Of – Bella Shmurda