Men of the Lagos state police command attached to the Mushin Division of the command have arrested some suspected cultists that were on a rampage at Moroluke/Wey Street, Mushin on Sunday November, at about 10pm.
According to a statement released by the spokesperson of the state police command, Muyiwa Adejobi, the suspects arrested include Daniel Adome, m, 18, Popoola Michael, m, 20, Kayode Thomson, m, 18, and Taiwo Okiki, m, 18. He said the suspects are all members of Omo Kasari Confraternity. 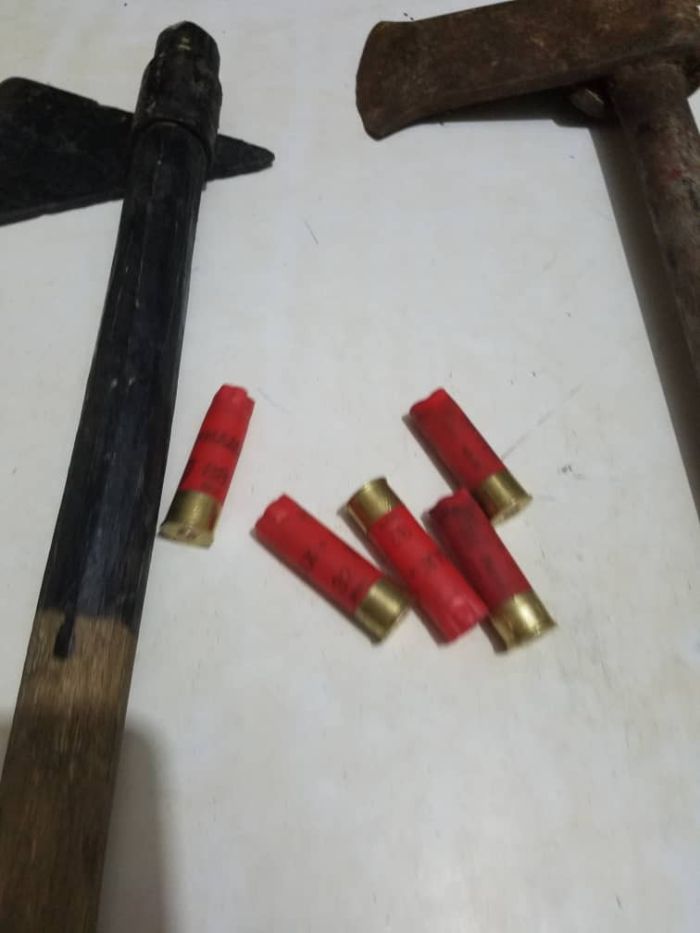 The police spokesperson adds that items recovered from the suspects include locally-made guns, live cartridges, axes, cutlasses, charms and some other offensive weapons. 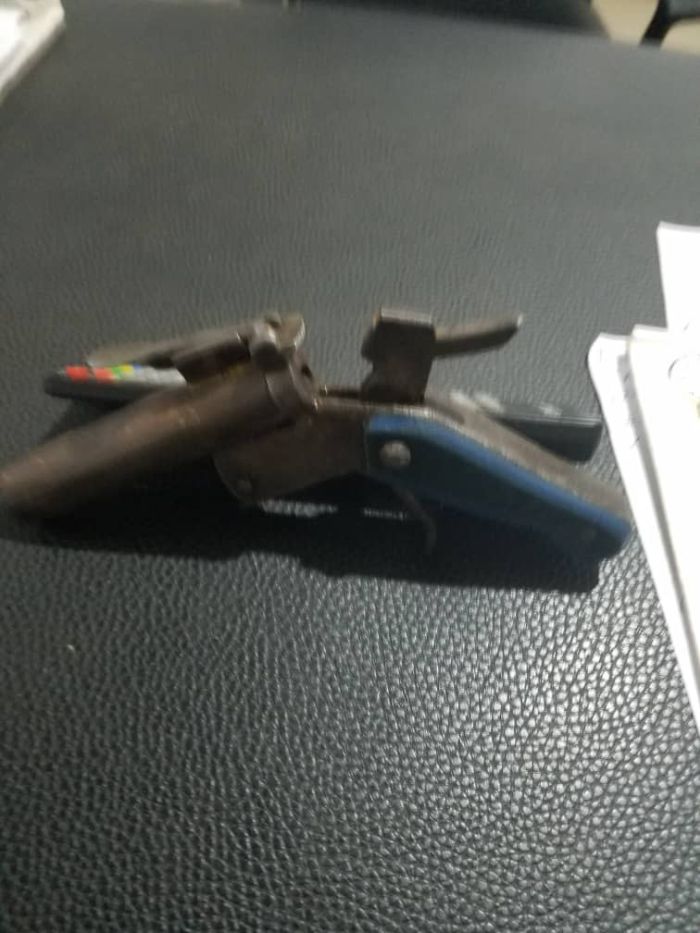 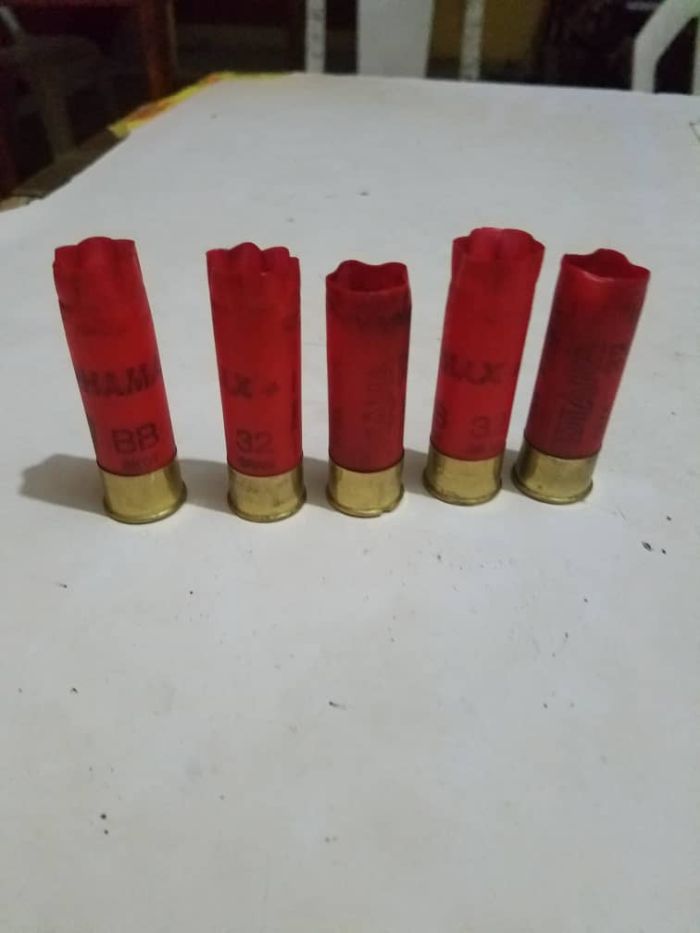 MUSIC: Dablixx Osha – No Love In The Street