Asake – Peace Be Unto You 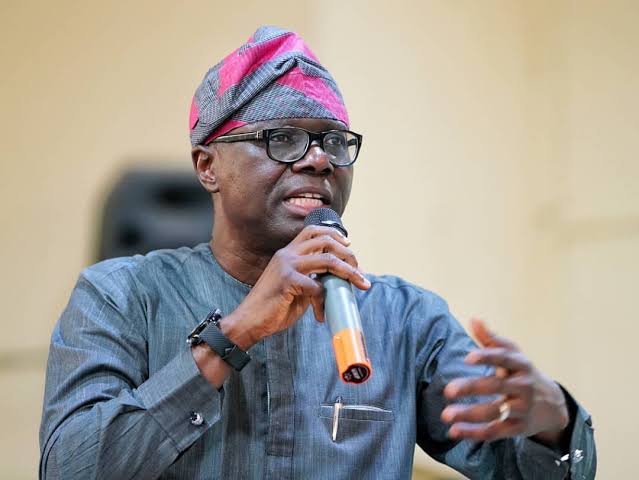 According to the NDLEA spokesman, Femi Babafemi disclosed this in a statement on Sunday. He said at least, a suspect, Oguma Richard Uchenna has been arrested in connection to the attempt to export the cheques, which were neatly concealed inside four bound hard cover books disguised as academic project literatures, to the United Kingdom.

The financial instruments suspected to be counterfeits were discovered on Wednesday 27th April at NAHCO export shed of the Lagos airport during cargo examination of some consignments meant for exportation to the UK on a cargo flight.

Asake – Peace Be Unto You

Lady who slept with Dog for N1.5 Millions in Lagos opens up (Video)