Nigerian Grammy Award winner, Burna Boy triggered reactions on social media after stepping out in a women’s Bottega Veneta padded cassette handbag.
This however triggered reactions online as fans accused him of using his girlfriend’s handbag, Stefflon Don. Some users however worried that the bag will get even more expensive because Burna Boy made it a target.See pictures below:- 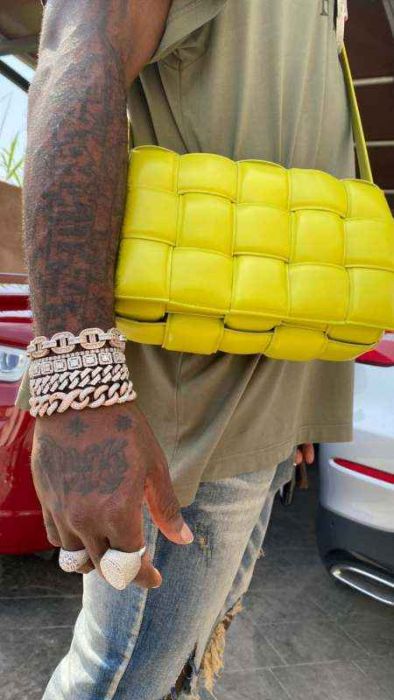 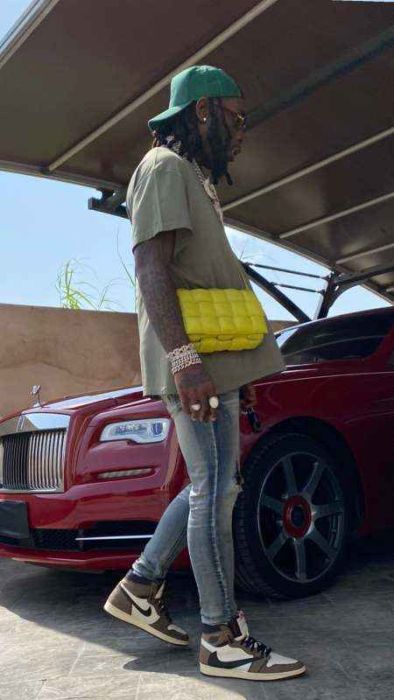 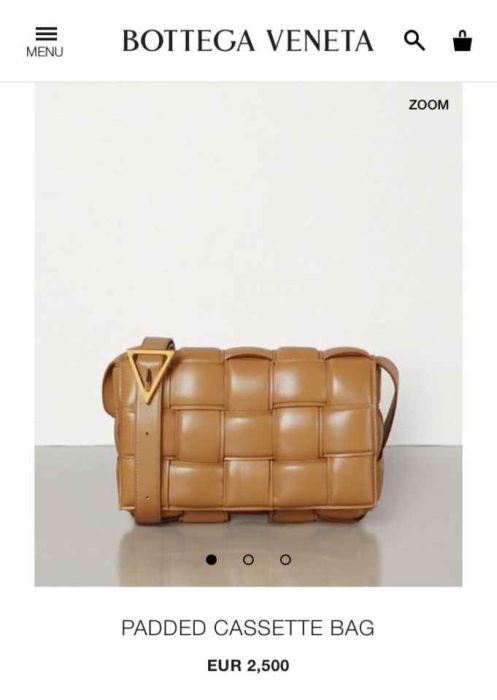 A troll, however, took a different angle by attacking the singer for copying the style of hand chain of DMW Record’s boss, Davido. 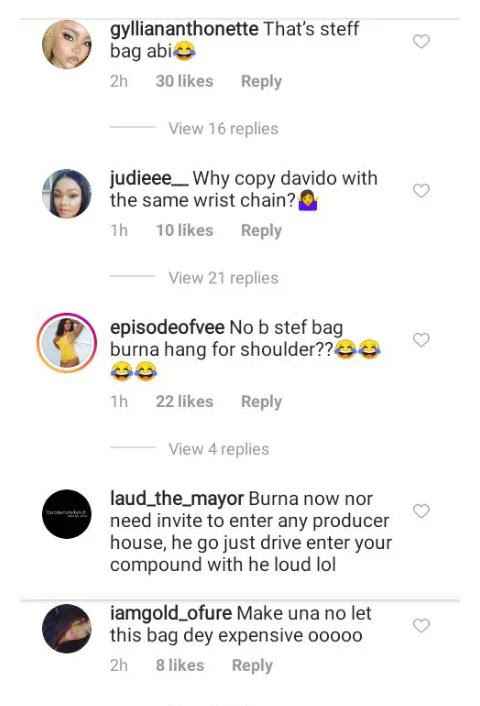 Davido buys his Daughter, Imade, a Range Rover for her Birthday (Video)

I had to Choose Between Greatness and Death – Burna Boy