An operative of the Nigerian Security and Civil Defence Corps (NSCDC), Edo State Command, was killed when gunmen suspected to be kidnappers invaded the private residence of Victor Imagbe, the Bursar of University of Benin.
Spokesperson of NSCDC in the state, Ogbebor Efosa, who confirmed the incident gave the name of the dead officer as Ugiagbe Alex Osaghae.

It was gathered that the kidnappers stormed Imagbe’s residence at Ogheghe community in Ikpoba-Okha local government area on Thursday, April 22, at about 2:45 am.

The gunmen opened fire on the NSCDC officer as they entered the compound, killing him on the spot but the Bursar managed to escape.

The hoodlums were said to have made away with Osaghae’ official riffle.

The corpse of the officer was said to have been deposited at the Central Hospital, Benin, mortuary. 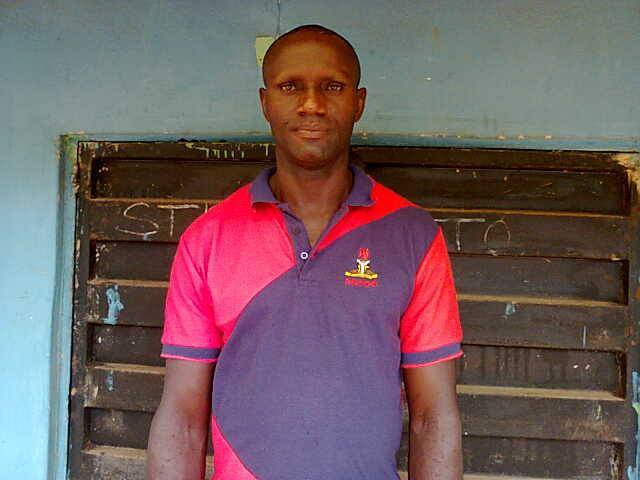 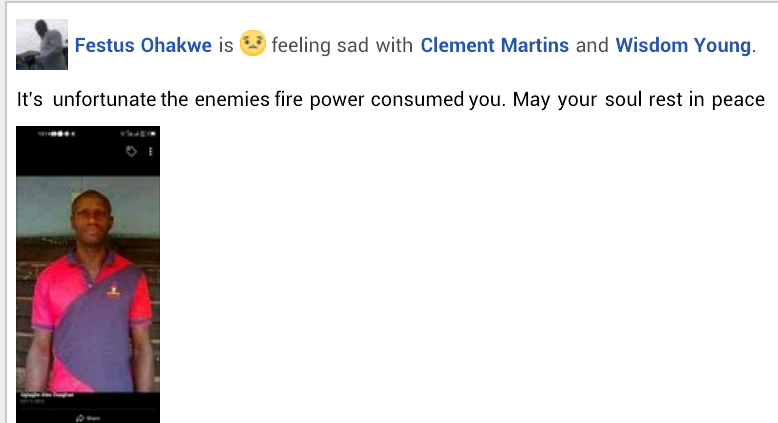 Lady and her Boyfriend arrested for Stealing and Selling Children