Sheggz and Bella passionately lock lips under the duvet

Big Brother Naija housemates, Bella and Sheggz obviously had an amorous moment after lights out as the duo were spotted kissing passionately.

Bella and Sheggz since their introduction into the house picked interest in each other and appear to have kicked off a situationship.

On Tuesday, 9th August, Sheggz complained about having ‘blue balls’ due to lack of intimacy for over two weeks.

Be it as it may, during bedtime, Bella and Sheggz were lost in romance for a moment as they kissed passionately while lying together.

Netizens subsequently gave in their thoughts as regards the clip:

How can you not like Davido – BBNaija’s TolaniBaj quizzes; shades Wizkid’s fans 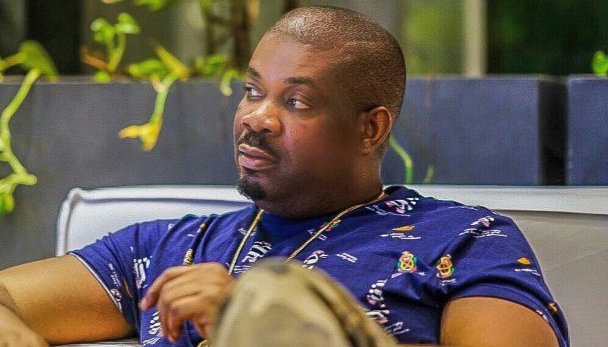