Two slay queens have reportedly disgraced themselves in public after opening fighting over a man in Dubai.
According to a trending video online, the Nigerian girls dragged each other’s hair after arguing over the man. 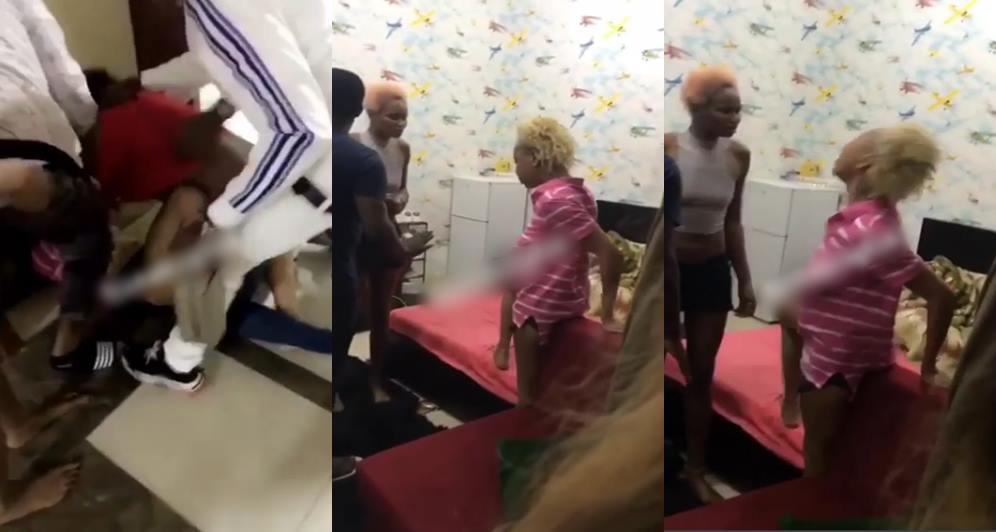 As they shouted and barked at each other, suddenly the fight began as the two kicked and punched each other on the floor while people watched. However, they were later separated by people to avoid further hurt.
Watch video below:

Update: ‘Having girls dance Shaku Shaku in Hijab in my music video was intentional, is there any law against it?” Falz (video)