The new entry serves as a follow-up to his recently released single tagged, ‘Vex’ which was produced by Sarz.

Moreover, Wande Coal has hinted on his forthcoming project which is expected sometime next year. 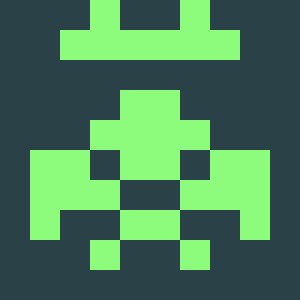