Three Nollywood stars could not suppress their emotions as they spilled it all out after soldiers viciously shot and killed at least seven people at Lekki during the infamous Lekki Toll Gate shooting incident.
Nigerians have been demonstrating nationwide every day for nearly two weeks against a police unit, the Special Anti-Robbery Squad (SARS), that rights groups had for years accused of extortion, harassment, torture, intimidation and murders.

After hearing the sporadic shooting incident, Nollywood stars, Angela Okorie, Mercy Aigbe, and Kunle Remi burst into tears and quickly recorded video to alert the world on what was happening so other protesters could probably go home.

Watch the emotional video below; 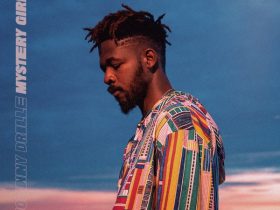